What makes an action romantic comedy so very popular for audiences of all ages? Although a typical rom-com offers its own share of twists and turns, the addition of action takes it up a notch. This captivating sub-genre combines romance and comedy alongside a gripping ride that’s punctuated with eye-popping excitement.

Anyone looking for the element of surprise can’t go wrong with this combination. Linking the best of both worlds, these bustling tales are great for those who have been looking for a wild ride embedded within a heart-warming storyline. 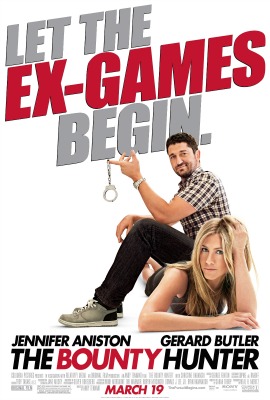 A bounty hunter is assigned to bring in his ex-wife.

Brought to us by the director of Sweet Home Alabama and Fool’s Gold, The Bounty Hunter stars Jennifer Aniston and Gerald Butler. Panned by critics, the movie was nominated for several Razzie Awards. 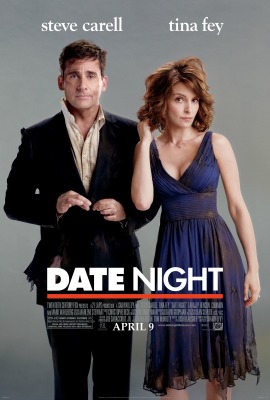 A case of mistaken identity turns a couple’s romantic evening into a night of mayhem. 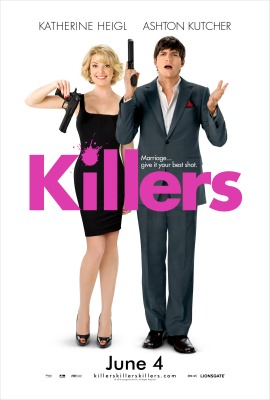 A suburban housewife discovers that her husband is a government-hired assassin. 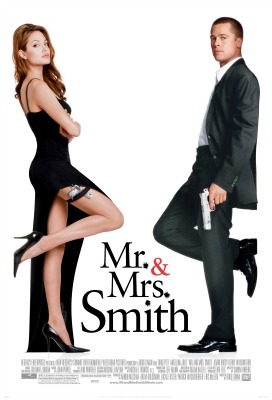 A bored, married couple learn that they are both professional assassins hired to kill each other. 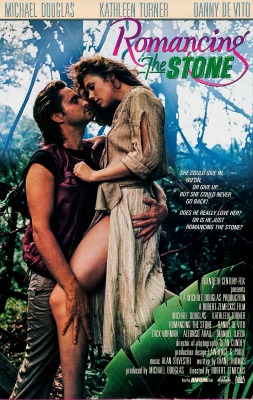 A New York novelist travels to the jungles of Colombia to rescue her kidnapped sister.

Romancing the Stone was director Robert Zemeckis’ first box office hit. Filming actually took place in Mexico due to reports of kidnappings in Colombia. A sequel, The Jewel of the Nile followed in 1985. 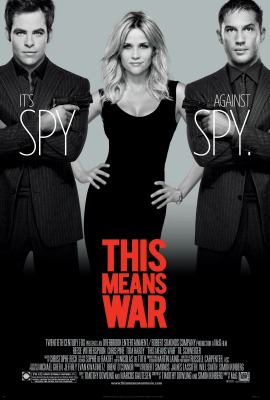 Two CIA agents discover they’re dating the same girl and proceed to sabotage each other’s dates with her.

Directed by McG, (Charlie’s Angels and The Babysitter) This Means War stars Reese Witherspoon, Tom Hardy and Chris Pine. The supporting cast features comedian Chelsea Handler who ad-libbed most of her lines.

Scott Pilgrim vs. the World