To dismiss romantic comedy as light-hearted chick flicks does the genre no justice. Rom Com Addict is here to set the record straight!

If you’re here, then you’re as serious about rom-coms as we are. The comedy romance genre is usually a cliche; a simple formula that might look like this:

Unsuitable boy due to one or more of:

and they hook up, via:

Package the ingredients with a cute pair of actors (only one should be really gorgeous, the other ought to be a bit nerdy or librarian-ish to balance things out), add popcorn and ensure it’s 95 minutes or less. 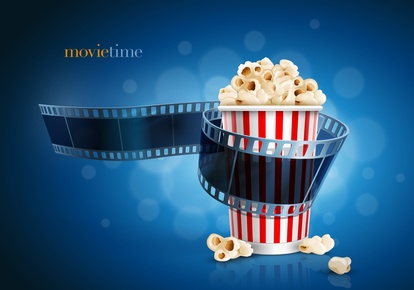 However, there is WAY more to romantic comedy than this!

Allow us to broaden your horizons and make rom-coms your favourite type of movie.

Don’t Tar Them All With the Same Brush

We’re going to surprise you now with a list of movies which could be described as rom-coms. I bet it’s a way more diverse array than you were expecting…

From the above list, you can see just how varied this genre can be. A romantic comedy film can include murder, demons, corporate greed, prostitution, animation, and even win Oscars (so much for light and fluffy!).

How We Have Redefined Romantic Comedy

What you have already realized by now is that not all rom-coms are created equal. Click any of the links below to discover new ways to appreciate this awesome movie genre!

We hope you discover many new awesome movies while you’re with us.