Starring Owen Wilson and Rachel McAdams, Midnight in Paris film (2011) is a splendid homage to Paris. The plot is similar to The Kugelmass Episode, a short story written by Woody Allen in the 1970s. 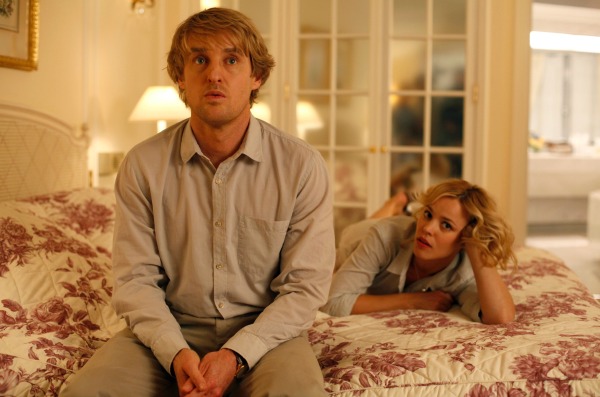 The story: Hollywood scriptwriter-turned-novelist Gil Pender is on an unpleasant holiday in Paris with his fiancée Inez and her wealthy, arrogant parents. He loves Paris and dreams of living in La Ville Lumière after he and Inez are married. Partly to escape the scrutiny of his fiancée and her parents, he searches the streets of Paris for inspiration for his writing. One night while he and Inez are partying with some friends, Gil decides not to go dancing with the rest of the group and instead starts walking back to the hotel alone. At midnight, a vintage car stops and the passengers invite him to join them. Soon he discovers he’s in 1920s Paris where he meets a host of famous people.

Allen is famous for making quirky comedies, good romances and being a great writer in general but he can be very inconsistent. Sometimes he’ll make a great movie and other times the results are not so good but Midnight in Paris is his best movie in years.

Like Alice and The Purple Rose of Cairo, it has a supernatural theme running through it and one of the big messages of the film is told beautifully of how we shouldn’t long for the past but instead enjoy the present.

Owen Wilson is a joy to watch and even though you can practically hear Woody Allen’s recognizably neurotic voice come straight out of Wilson’s mouth, it still works very well.

The actors they cast for the nostalgic scenes really do capture the characters and they come across as larger than life. They have a real presence to them and are versions of what we would expect them to be.

Despite some minor failings, Midnight in Paris is quite genius in it’s premise. It has some good one-liners, it’s sentimental and charming and you’ll be utterly taken with it.