Don Jon is Saturday Night Fever for the internet era. It’s highly original and very funny and reinvents the rom-com genre. Joseph Gordon-Levitt delivers a tour de force performance that you’ll remember long after the movie has ended. He’s supported by a fine cast including Scarlett Johansson and Julianne Moore. 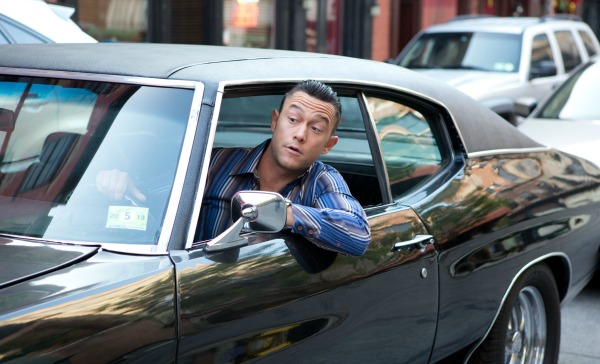 Joseph Gordon-Levitt is one of the most talented people working in Hollywood today and he directs Don Jon with confidence and flair. Throughout, he shows why he’s so highly thought of as a comic actor as well as a writer - as he superbly plays a guy who’s hooked on pornography.

The supporting roles are terrific, especially Tony Danza who plays Jon’s football-crazy dad. Danza and Gordon-Levitt starred together in the 1994 movie Angels in the Outfield and it was nice to see them pair up here again.

Not only does the movie look great, it has a lot to say about relationships and human nature in general. It’s a great commentary of how men and women view love and how both genders have a fantastical view of it through different forms of entertainment. It reveals some truths about the way people act when they’re in relationships, how men get really excited about pornography and how women get caught up in big movie romances both of which are not real and are just fantasies.

Don Jon is an intelligent and thought-provoking movie with a consistently unpredictable storyline. It’s very funny and is an honest and revealing offering from a first-time director. It’ll keep you interested, make you laugh and break your heart.